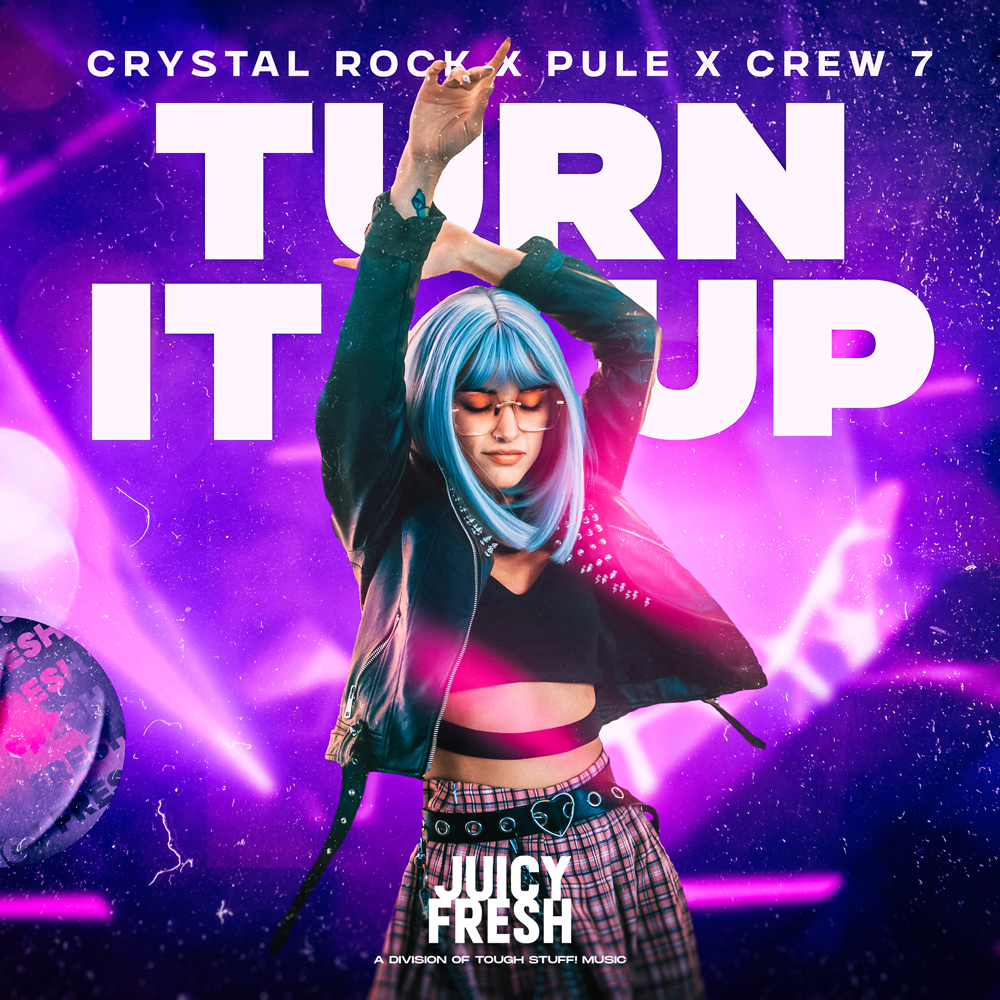 New single "Turn It Up" by Crystal Rock x Pule x Crew 7 is out now.

Crew 7 was founded by Dirk Waldt (aka. Brisby). In 2006 Crew 7 started out with a coverversion of Survivor's "Eye of the Tiger" which became an international dancefloor-hit! Published in more than 50 countries all over the globe, the track ruled and lead the international club-charts for several months! Until today many other Crew 7 coverversions of international chartbreakers such as Talk Talk's "Such a Shame", Dire Strait's "Money for Nothing", P!nk's "Get the Party Started", Maggie Reilly's "Everytime we touch" or Eddy Grant's "Avenue" have been released and played on hot rotation in clubs worldwide!”

“Music is the answer.” 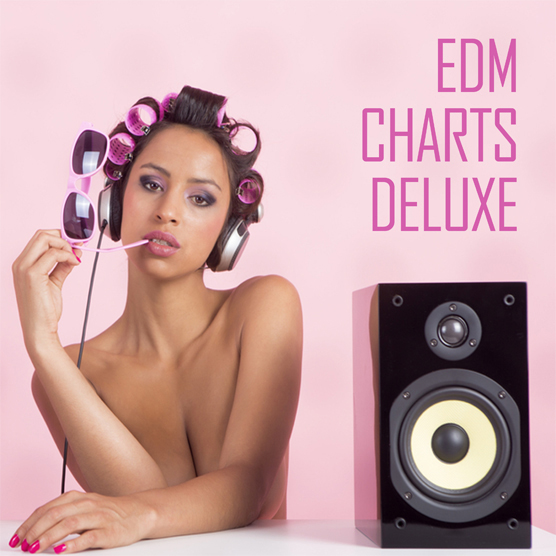 A playlist by Crew 7.